For those who registered but didn't received the confirmation email, please send an email to support@smarthome.community with the email you used 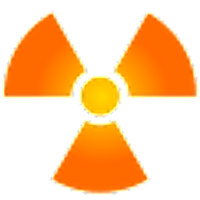